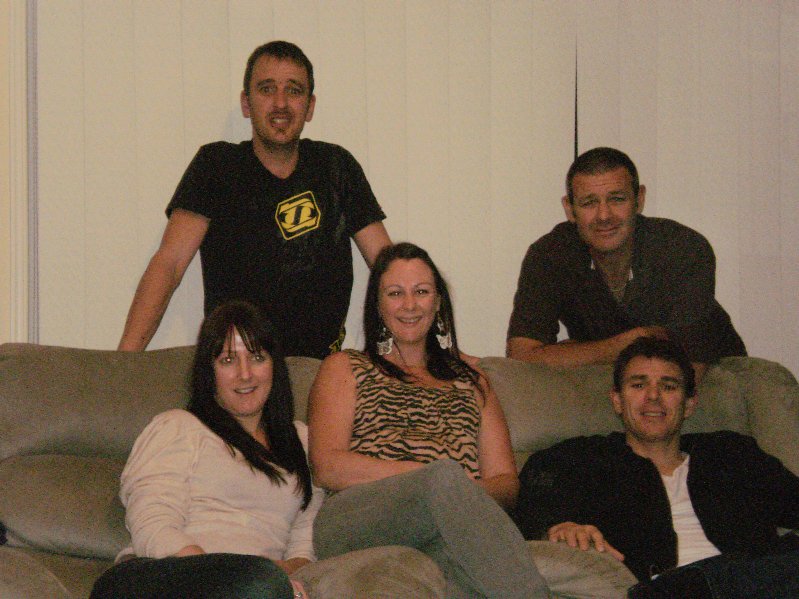 A mother of five she was, our Mum

Diagnostic expert, cook, stitcher and ruler of her domain

Laptop fingers beating in ¾ time on ivories or strings

With toes when young that ached to pointe

Could drive anything but a train and jumbo jet

A writer who could also talk underwater 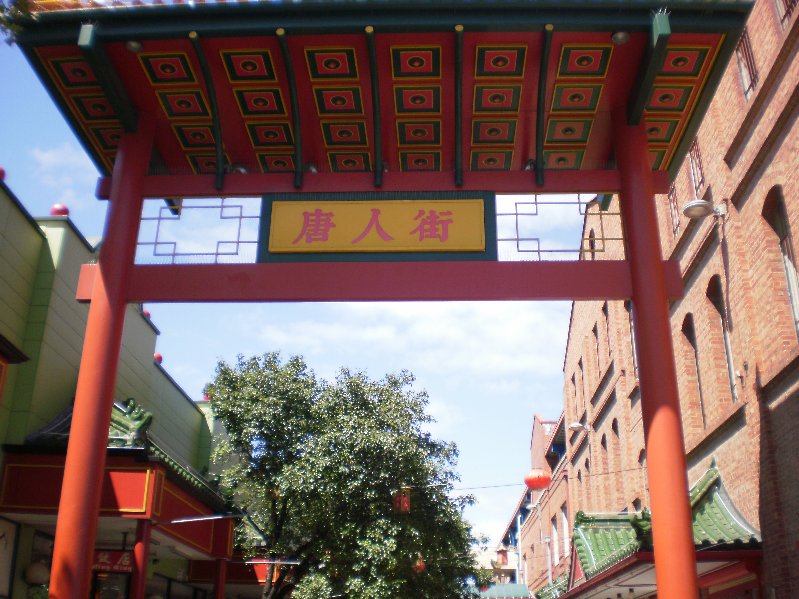 A prince among men he was, our Granddad

His scientific mind leading his study of ant and galaxy

A maker of kites, billy carts, and fixer of cars

And Mum’s famous buns with the cherry on top. 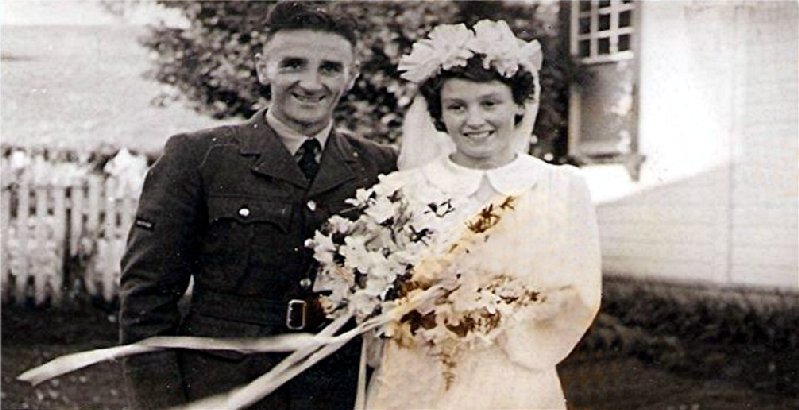 A Lincolnshire lad he was, our Great Granddad

A labourer, farmer, with an adventurous heart

Over the seven seas the Hydaspes brought him

Through Lyttleton, Canterbury to Taranaki

A belated husband and father of two

Who never refused a meal to a tramp at his ‘depression’ filled doorway. 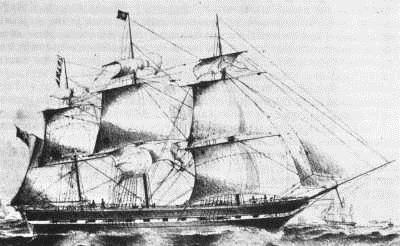 A rugged fisherman he was, our Great Great Granddad

At peace with the heart inside his salty skin

A mender of nets and a rigger of sails

A reader of dawns and towering clouds

Guided by the sun and glittering diamond nights

Guarding the albatross on silken swells

A calm man where panic could mean his life. 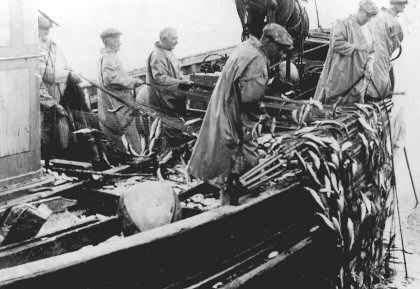